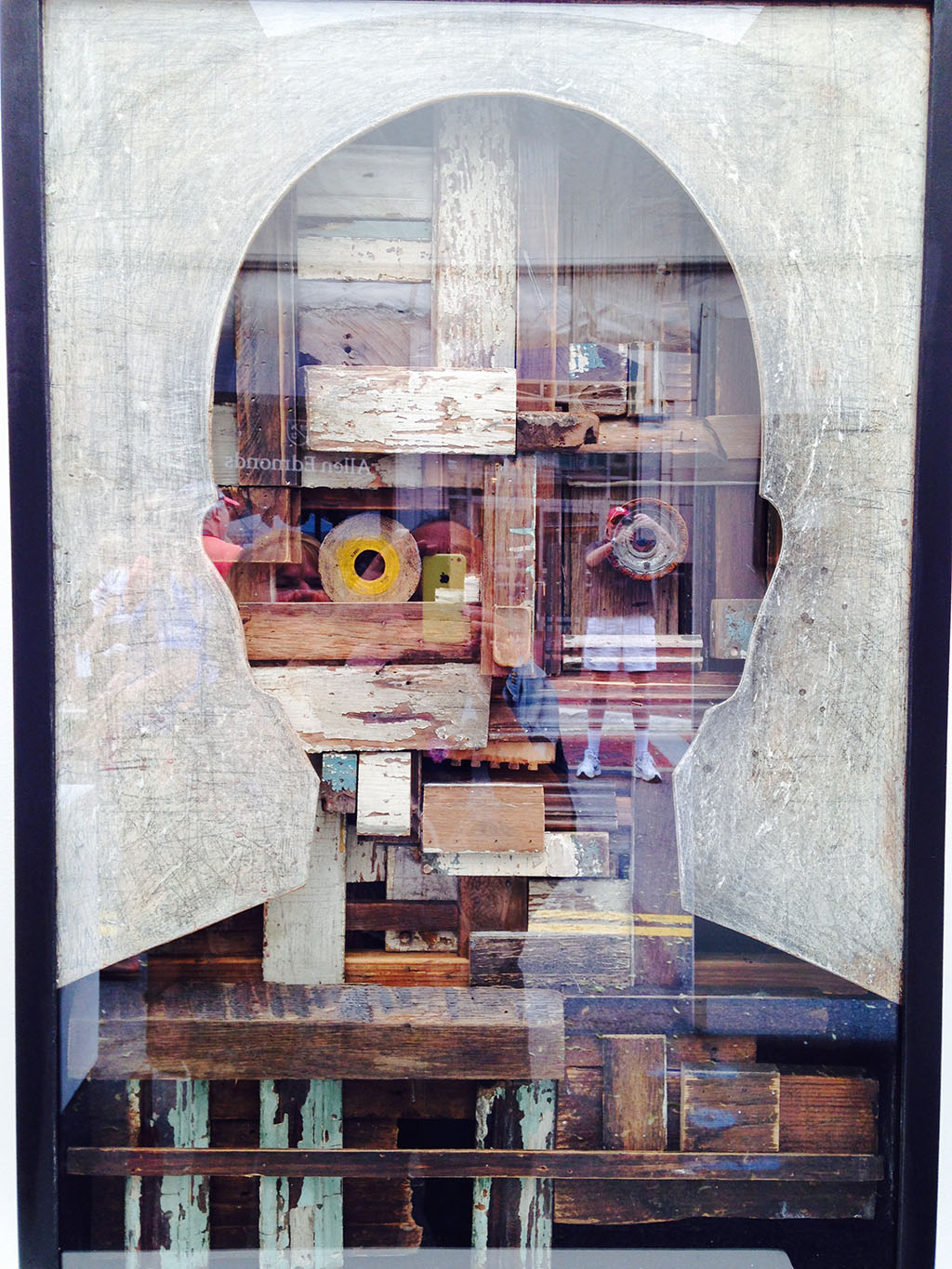 Acupuncture for the emotions (without the needles)

Make your subconscious work for you, not against you

From problems to spiritual states

For other helping professionals

The page you requested could not be found. Try refining your search, or use the navigation above to locate the post.