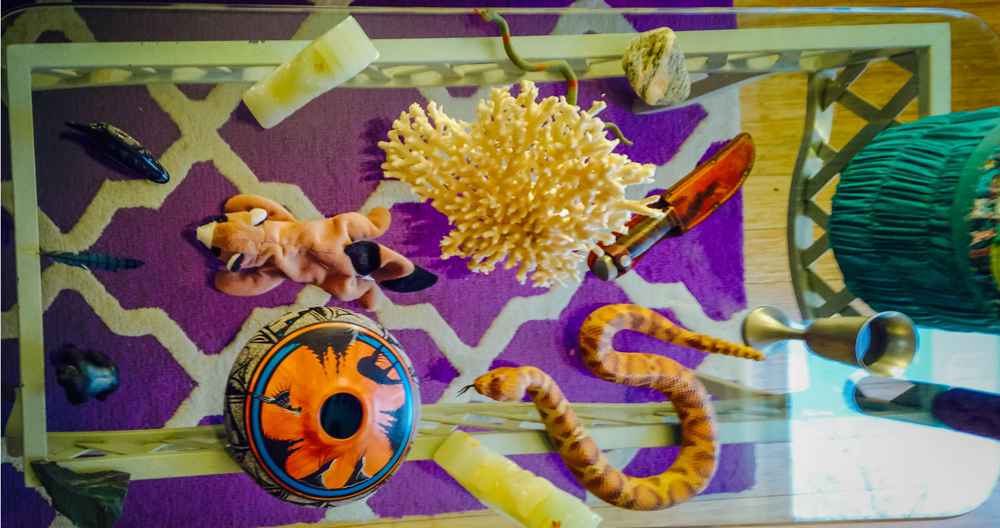 You can reach Eric Weinstein at 703-288-0400, or by emailing him at HollowReedHealer@aol.com, or by using the form below.